Install latest/stable of Tales of Maj'Eyal 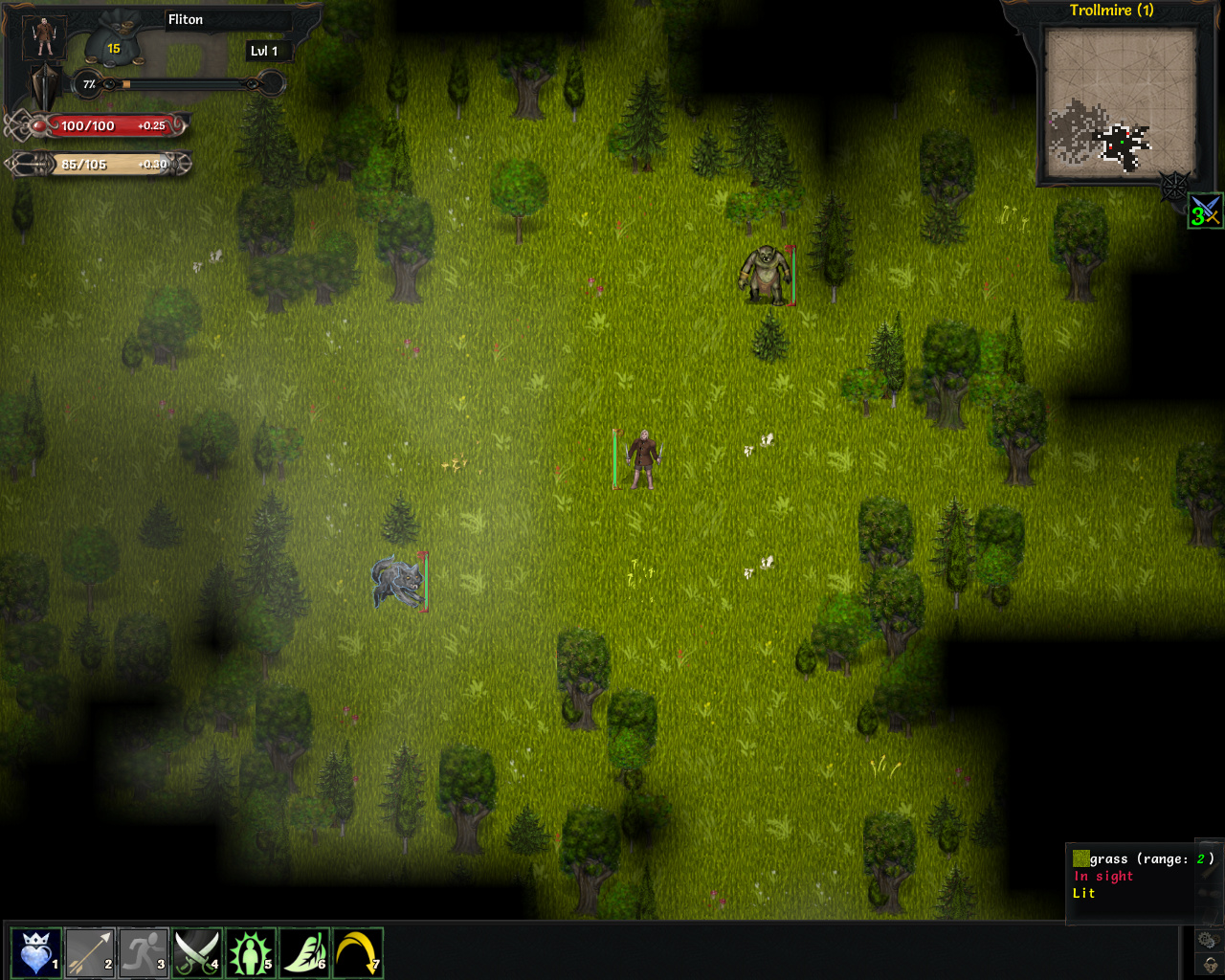 Tales of Maj’Eyal is a free, open source roguelike RPG, featuring tactical turn-based combat and advanced character building. Play as one of many unique races and classes in the lore-filled world of Eyal, exploring random dungeons, facing challenging battles, and developing characters with your own tailored mix of abilities and powers. With a modern graphical and customisable interface, intuitive mouse control, streamlined mechanics and deep, challenging combat, Tales of Maj’Eyal offers engaging roguelike gameplay for the 21st century.

Details for Tales of Maj'Eyal

Where people are using Tales of Maj'Eyal

Install Tales of Maj'Eyal on your Linux distribution

Is there a problem with Tales of Maj'Eyal? Report this app